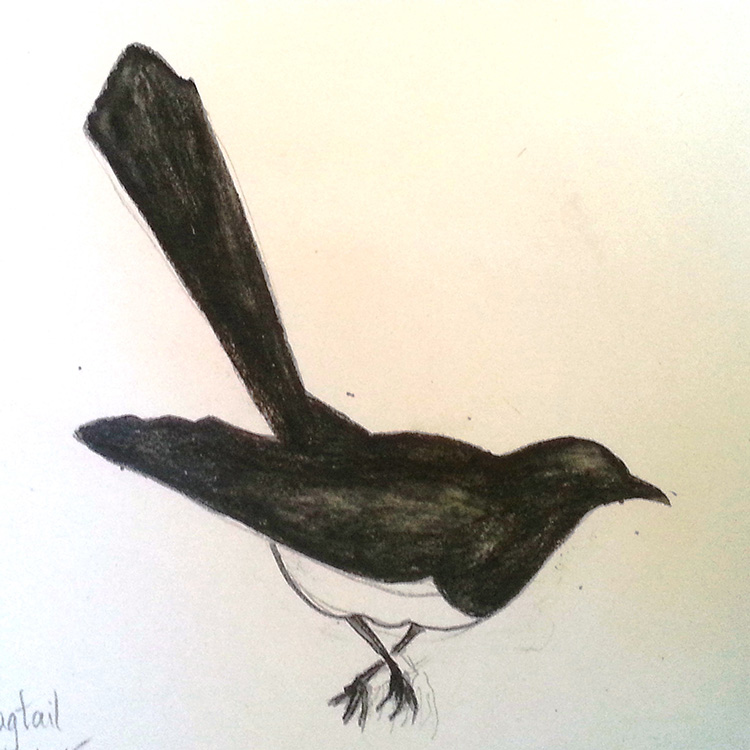 I am part of a wonderful group of mutually supportive arts under the leadership of Heather Matthew (Art from your Heart). We really help each other overcome feelings of isolation during lockdowns, periods of self-isolation etc, with members from 5 different countries. I was lucky enough to win a free course called Marvellous Maps where Heather guides you through making artworks using maps, travel mementos etc. I used a map of Prague and added sketches of momentous events from our holiday there in 2019. I share both the artwork and the written account it generated!

In these days of travel restrictions, memories and recollections of overseas adventures seem ever more precious.  Zela Bissett recalls a special interlude during her 2019 European travels in the ancient Czech capital of Prague. With centuries of complex rich cultural heritage in music, architecture and painting, Prague turned out to be quite a delightful surprise.

We arrived in Prague from Lisbon, Portugal in the morning of August 28, 2019. My husband being a keen astronomer, our first act after settling our luggage at our hotel was to put on our comfortable shoes for the walk into the gracious square of the Old Town Hall, where the legendary astronomical clock, the Orloj, has been keeping track of both earthly time and the movement of the heavens since 1338.

The twin towers of the Old Town Hall, established in the mid-1300s as the seat of the city administration, rise high above the red roofs and lesser towers of the Old Town. By the time we had walked through the city, an interested crowd was already assembled in front of the beautiful Gothic towers with their bay chapel and unique astronomical clock – known as the Orloj – where, every hour between 9 am and 11 pm, the twelve apostles appear. Itracks not just the day and the hour, but the movements of planets of our solar system. For a reasonable fee, the visitor can take a tour which includes the chapel, historical halls and the dizzying heights of the main tower. As you progress up through the levels, various parts of the intricate mechanisms of the astronomical clock can be observed from galleries. It becomes obvious what a marvel of mechanical accuracy and fine craftsmanship have been preserved here, giving a privileged glimpse of the remarkable levels of skill and artistry achieved by the artisans of Prague in the very early Medieval period. From an ornate balcony surrounding the top level, visitors from all parts of the world were recording the amazing view over the red-tiled roofs of the city on the cameras and phones, and fragments of at least six different languages floated by my ears.

In other travel adventures, my partner and I have taken part in coach tours and river cruises, where the itinerary is quite substantially arranged by tour operators and local providers. For Australian travelers unfamiliar with the European geography and often linguistically limited to English, these are often a good choice, but at times one is left wishing for some time to seek out the road less travelled. So it was that for three days in Prague we had the chance to design our own adventure.

After the memorable clock tour, filling three days in Prague turned out to be easy. Like many European cities, Prague is full of ornate churches, fountain-bedecked squares and noble public statues with interesting historical origins and green public parks along the Vltava River, so just walking around the streets can keep you occupied for hours each day.

One day as we walked along the road from the Main train station towards the Prague State Opera house and National Museum, a young woman handed us a brochure. We thought it might be a restaurant voucher, but on inspection of the small section in English, it turned out to be a program for a classical concert that was being offered at the Rudolfinum, a classical opera house on the River Vltava near the historic Charles Bridge. I rang the phone number and, without too much linguistic confusion, booked seats for the evening concert. The venue is a truly imposing multi-storey circular building, entered by a great staircase under a victory arch surrounded by glowing lanterns. These amazing public spaces make even the casual visitor feel like royalty! After being overwhelmed by the architectural splendour of the building, we sat down to an evening of world-class classical favourites. The mood of the audience was enthusiastic, and when the young soprano in a turquoise evening gown walked onto the stage, the whole auditorium erupted into cheers and applause. Not normally big classical music fans, we were actually so impressed with the music that we attended another concert two nights later, which enabled us not just to hear more music, but also to see another of the ornate public buildings for which the city is justly famous.

In addition to wonderful musical opportunities, Prague also offered rich visual arts and culinary delights. Between the old and new sections of the historic city lies Wenceslas Square, the site of the Velvet Revolution of 1989. On November 17 that year, student protesters filled the streets of Prague, eight days after the fall of the Berlin Wall. The tide of freedom that had swept Berlin seemed to have come to the Czech capital. Police tried to beat back the demonstrators, hoping to repress the demand for freedom, but the show of force only galvanized the resistance. The students were joined in the coming days by Czechoslovak citizens of all ages. By November 20, a half-million Czechs and Slovaks filled Prague’s streets and took over Wenceslas Square. In a bloodless coup, within months, Czechoslovakia was on its way to having an elected President for the first time since 1948. All this history seemed unreal as we walked the tranquil streets of the Old Town. The words of the Christmas Carol, Good King Wenceslas, echoed in my mind as I admired the equestrian statue at the Southern end of the square representing Saint Wenceslas, who was in fact a historic person, Wenceslaus I, Duke of Bohemia, apparently a ruler much loved by his citizens.

The Mucha Museum, devoted to the Art Nouveau works of Moravian artist, Alphonse Mucha, was illuminating and included a documentary about his eventful life. Information in English helped me to understand that Mucha’s work helped form a sense of national pride and Czech identity. In 1981 he designed postage stamps and banknotes for the newly established Czechoslovak Republic. Tragically, after the German occupation of Czechoslovakia, due to his reputation for Czech patriotism, Mucha was immediately targetted by the Gestapo. After a period of imprisonment, his state of health deteriorated rapidly and on July 14, 1939, he died in his beloved city of Prague.

By chance we discovered a very intriguing restaurant downstairs off Wenceslas Square. With décor like a cave with sculpted classical characters, the famous Triton Restaurant has been operating since 1912. The internet tells me that the unique ambience of Triton, coupled with the fine dining experience it provides, makes it one of Prague’s première Art Nouveau restaurants. I knew nothing of this and can only attribute our daring descent down the staircase into the cellar restaurant to the guidance of some kind culinary angel. Set amongst glowing stalactites, the walls are adorned with statues and sculptures from Greek mythology, recounting the story of Eurydice and her husband Orpheus, while a tropical fish tank added colour and movement to the scene.

We managed to communicate that we were vegetarians from Australia and would like lunch. Several servers came out to try their English skills in interpreting our order, which was ultimately successful and we were very impressed with our meal. In fact, it was so good we made a booking to return for dinner the following evening.

Back at the hotel, I wrote a Trip Advisor review praising the food, but mentioning that we were disappointed that they didn’t offer a vegetarian degustation menu. When we arrived for our booked dinner, our server informed us that they had read my review, and the chef, Tomas Hovac, had developed a vegetarian degustation menu just for us!  Every course was amazing and delicious. Tomas came out to meet us afterwards and served a very special pistachio dessert. The low light bouncing off the cave-like walls, the succession of exciting and original dishes, meeting the chef and his special effort to please us, created a magical, mystical atmosphere. It was a night we still remember vividly and talk about with friends and family.

In our wanderings we saw the decorated house of novelist Franz Kafka, a famous son of Prague. As interested students of Dr Steiner’s initiatives including Waldorf Education and biodynamic agriculture, we were excited to read about a historic meeting between Franz Kafka and Dr Rudolf Steiner, in the early twentieth century, an era when speaking tours were popular throughout Europe and members of the public queued to hear inspirational ideologues. We set out to find the café Le Louvre, where Dr Rudolf Steiner had given a lecture in 1915, and found it still operating in the city! Of course, we had to go and try the hot chocolate, while feeling steeped in the historic past.

Wandering the Jewish Quarter, to the North of the Old Town, is an underground excavation that provides an even more compelling link with the part. A recently discovered basement beneath the house of Rabbi Lowe, a learned man of the medieval age, revealed an alchemist’s chamber below street level. Beneath low brick arches, the rooms contained glass retorts, ground powders, quill pens, burners, brick ovens for heating compounds. A range of instruments were used by these early researchers in pursuit of the Philosopher’s Stone, the elixir of eternal youth and in attempts to transmute base metals into gold. Maps on rolled sheets of vellum revealed medieval knowledge of the then-known world, and books containing many pages of closely-written script recorded experiments and arcane secrets. This was an other-worldly experience, with a small group and a young guide, under very low light to conserve the ancient artefacts. Visitors were able to get an intense up- close experience with the long-hidden artefacts, documents and objects. Leave yourself enough time in Prague to see the famous and well-known places, but also to wander and make your own discoveries!

I hope you enjoyed sharing my three days in Prague. Next time you get to Europe, put Prague on the itinerary!